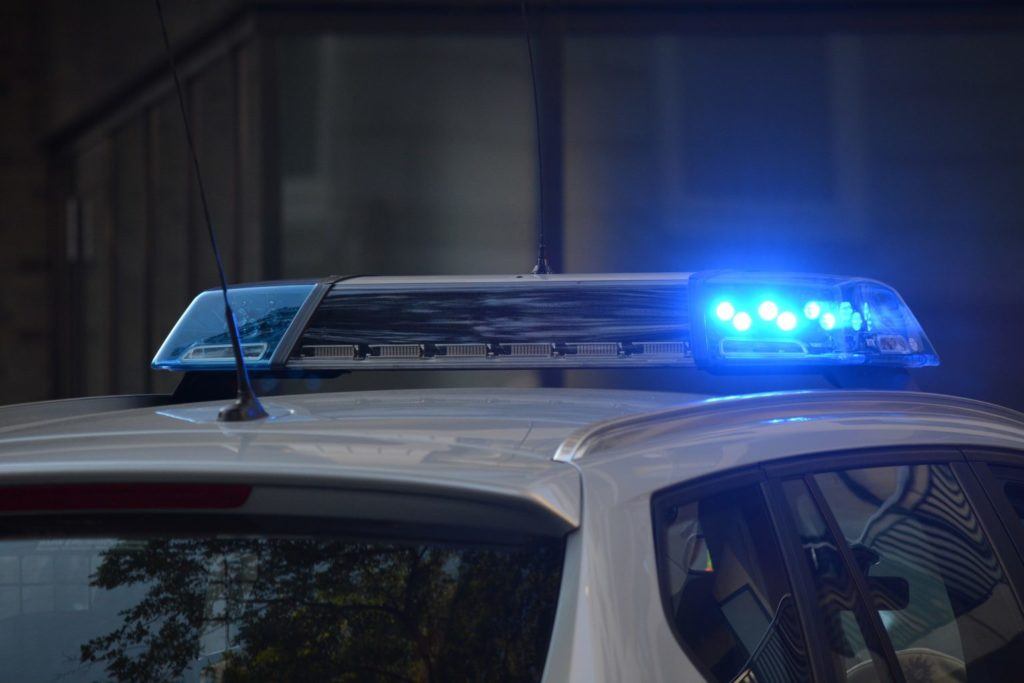 Is it Legal to Record Police Officers in Texas?

With police brutality becoming such a hot topic around the country, some states now require police officers to have dash cams and body cameras recording their interactions with the public. These are used in order to ensure police are acting appropriately at all times, but they are fully under the police department’s control.

In Texas, if the public wishes to see them, they will be charged a fee. This has led to the public taking their own recordings of a police officer’s activity, and it has some wondering, is it legal to record police officers in Texas? A knowledgeable attorney can answer this question and any other questions you may have about appropriate conduct around law enforcement and civilian rights.

In Texas and other states, it is legal to film, photograph, or otherwise, record anything that can be seen in a public place. This is a constitutional right, and it is very important in a free society. Those who are out in public, whether they are a police officer or a member of the public, do not have a reasonable expectation that anything they do or say is private.

It is important to note that while it is legal to take recordings of police and others in a public place, police officers may ask those who are recording to step away from the scene if they feel that person is interfering with police business. In cases such as these, those recording an interaction must comply.

While police can ask members of the public to step back if they are interfering with police work, members of the public can also politely remind police officers of their rights if they are only asked to stop the recording. However, the police cannot seize a person’s phone or tamper with photos and other recordings that were taken in any way. The only exception to this is when the police officer has a warrant to take the phone.

Recording on Private Versus Public Property

When interactions take place on private property it is illegal to make recordings of any kind that involve other people unless one of the parties is aware that they are being recorded. This is part of Texas’ wiretapping laws covered under the Texas Penal Code Section 16.02. Under this law, only one of the parties partaking in a conversation or other interaction is required to give permission.

If a recording is taken of other people on private property and they have not been given consent to do so, the person making the recording can be charged with trespassing and may even be held liable for injury under a civil lawsuit. Those who wish to record police officers in Texas may do so when the police officer is on public property, or when one of the people involved has given permission for a third party to take a recording.

Importance of an Attorney

An experienced attorney can do more than fight for you. Your lawyer can also answer questions you may have, like whether it is legal to record police officers in Texas or other questions regarding your rights as a citizen. If you want to know more about your rights or you need your rights protected, get in touch with a skilled attorney that can advocate for you. Contact a lawyer today and know that you are in capable hands.

For more information on this topic please reach out to our experts from the Texas Criminal Defense Group at (866) 557-4343 or through our contact page.