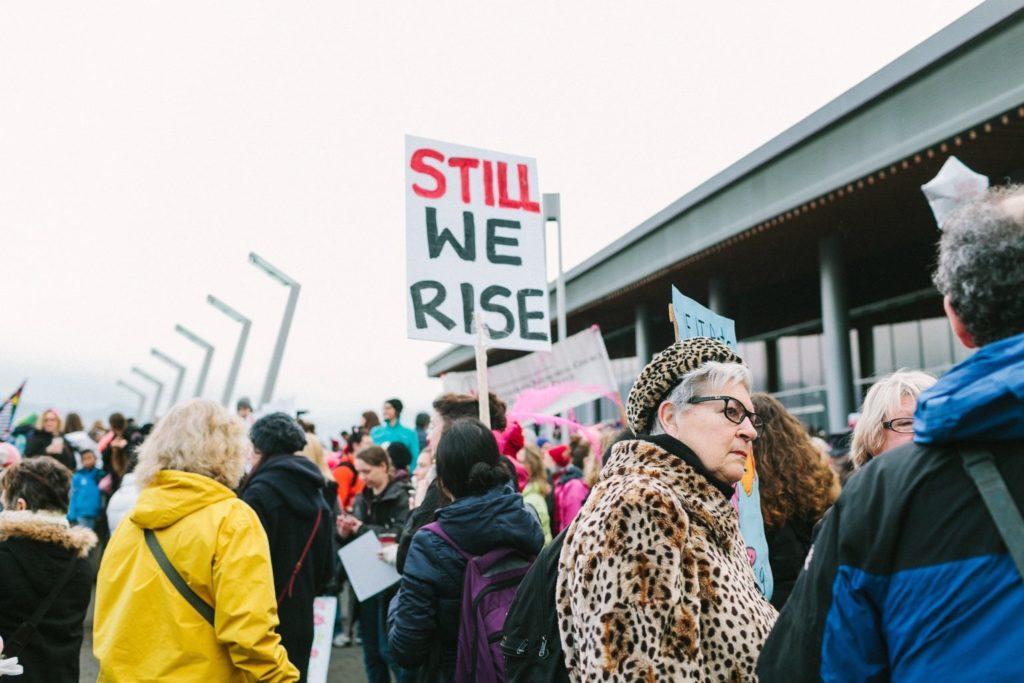 The Rights of Protesters in Lubbock

The right to protest in Texas is one that is protected by both the Constitution of the United States and the Constitution of Texas. Under these Constitutions, protesters have the right to verbally protest, and protest through non-verbal communications such as carrying signs or wearing armbands. While everyone has the rights to protest, how the protest takes place can be regulated. If you want to know more about the rights of protesters in Lubbock get in touch with a knowledgeable criminal lawyer, that can advocate for you.

It is not lawful for government entities such as police departments to regulate or stop a protest based solely on its content. This means that while the subject matter may be controversial, protesters still have the right to hand out leaflets, speak out about their cause or a situation, and collect petitions. Protestors in Texas cannot be fined or charged simply for the act of protesting.

In particular, the government cannot restrict any protest on public property that is open for free speech. This includes public streets, sidewalks, parks, and areas such as public schools (including universities) and public meetings. Locations that have been specifically opened for free speech are any property that has been specifically designed for public forums or assembly.

Protesters can be restricted from protesting on privately owned government property. These may be areas such as a meeting space that is owned by the government but that they have rented out to a private group. Because the government has control over their own property, they may restrict the rights of protesters in these spaces. In fact, the owner of any private property has the right to deny protesters the right to protest on their property.

While one of the rights of protesters in Lubbock is the right to protest on public property without being fined or charged, the organizers may need to obtain a permit in order to do so. Permits are typically provided by local police departments, such as the Austin Police Department.

In Houston, permits may be obtained by the Mayor’s Office of Special Events. While permits cannot be denied based on the content of the protest, there may be a fee attached to obtaining a permit.

Tips For Interacting With Police

When this is the case, it is important that protesters never touch the police and if their clothing is patted down, that they do not resist, but do make it clear that they do not consent to more searches. This includes searching the actual person or having their belongings searched.

Anytime a protester in Texas feels as though their rights have been violated by the police, they should not resist the actions the police want them to take. Instead, they should simply ask the officer for their name, badge number and the number of their patrol car. Using that information, they can then place a written complaint with the city police department and the American Civil Liberties Union of Texas. Contact a qualified lawyer to learn more about the rights of protesters in Lubbock.