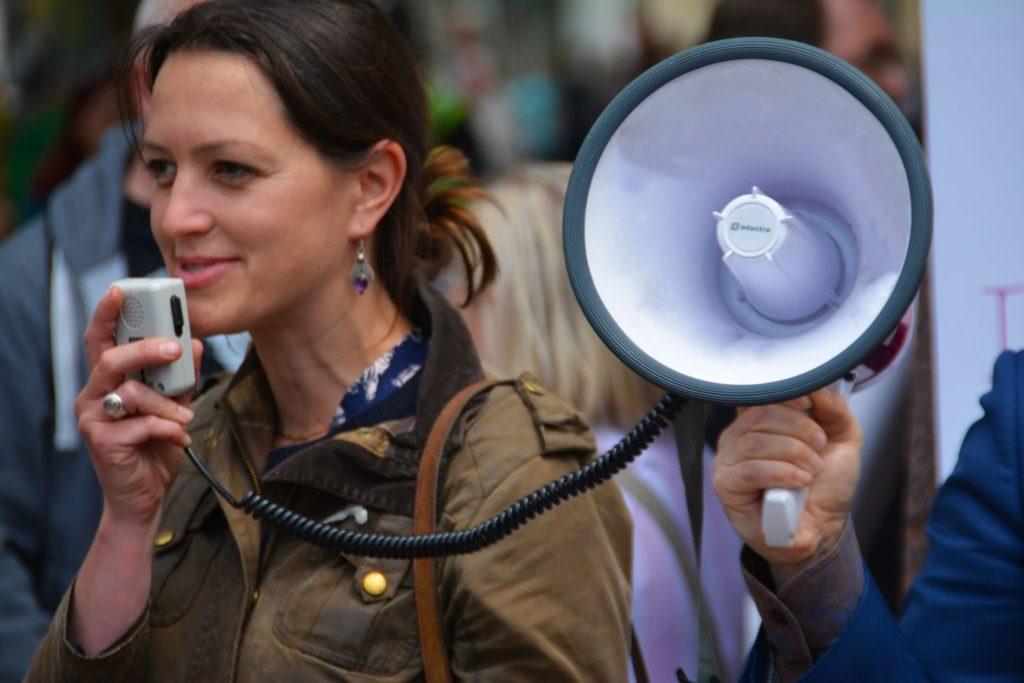 Line Between Hate Speech and Free Speech in Lubbock

After the brutal murder of James Byrd, Jr. in Jasper, Texas on June 7, 1998, the Hate Crimes Prevention Act was signed by President Obama just ten years later on October 28, 2009. However, the Act refers only to actual crimes such as murder and violence. It does not say anything about simply making a verbal remark or comment to another person.

Under the Act, it is illegal in the United States for one person to commit a crime against another person based on their gender, sexual orientation, gender identity, disability, or race. Doing so could make someone liable for committing a federal crime. But while there was much celebration when the Act was passed, it still does not include any punishment for speaking hate speech.

This is because, under the First Amendment of the Constitution of the United States, speech is fully protected, meaning that people are free to say whatever they wish. This is true even when it goes against a certain person or their race, sexual orientation, or any other personal origin covered under the hate.

Importance of Freedom of Speech

The right to free speech is one that is very important to Americans, as it should be. Without it, the right to a free and open society would be greatly threatened and so, controversial and offensive speech is not considered to be a crime in America. The First Amendment protects all speech, even that which would be considered hateful by some.

The idea among the Supreme Court and other lawmakers is simply that one kind of speech cannot be protected while another is not. There is a misconception among many people in the country that the act of simply saying derogatory or offensive against a person or group can be considered a hate crime. And that a person could be punished for doing so. But this simply is not true.

There is one exception to this idea. That is if the speech uttered could incite violence, or be considered ‘fighting words’ under the law. Fighting words would be those that would provoke the person who is being spoken against to start a fight or otherwise attack a person who spoke those words to them.

Because of the ‘fighting words’ statute under the law, friends who are speaking hatefully and mutually among themselves about a certain group would not be considered to be committing a hate crime. If you want to know more about free speech, hate speech, and fighting words, speak to a skilled Lubbock lawyer who can answer your questions.

For more information on this topic please reach out to our experts from the Texas Criminal Defense Group at (866) 557-4343 or through our contact page.