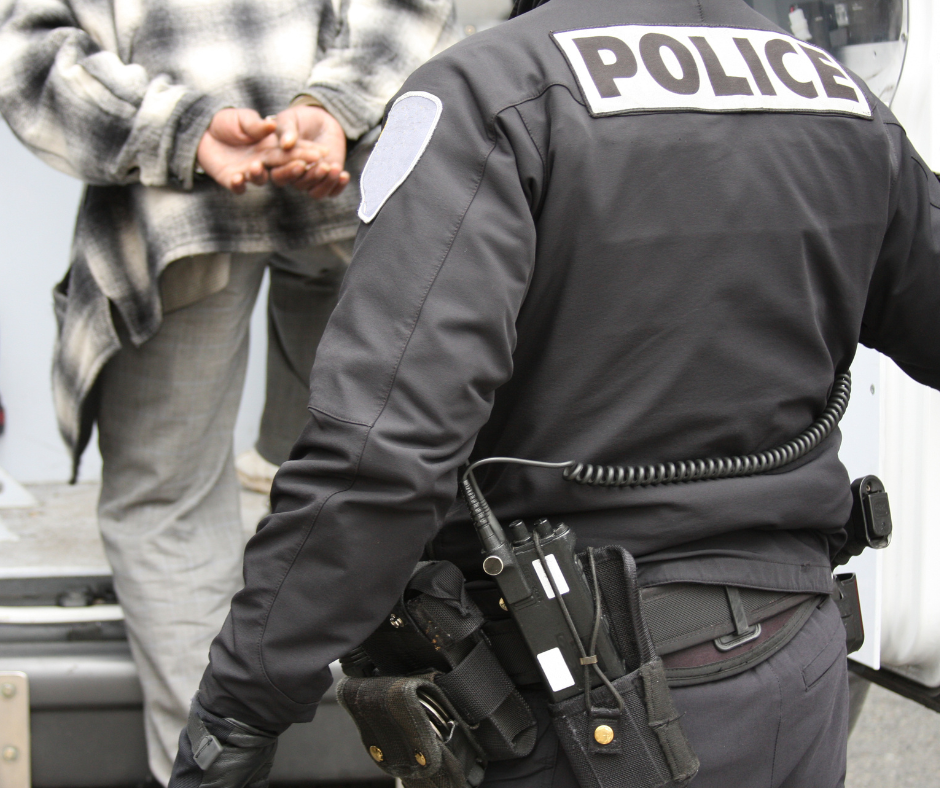 Resisting arrest is a serious crime in Texas that can result in significant penalties. It is defined as preventing or attempting to prevent a peace officer from lawfully arresting or detaining an individual. This can include physically struggling with an officer, fleeing from an officer, or hiding from an officer.

Under Texas law, resisting arrest is a Class A misdemeanor. This means that if convicted, a person can face up to one year in jail and a fine of up to $4,000. However, if the person uses a deadly weapon to resist arrest, the charge can be increased to a third-degree felony, which carries a sentence of 2 to 10 years in prison and a fine up to $10,000.

In addition to the criminal penalties, a person who is convicted of resisting arrest may also face civil liability. This means that a person may be sued by the officer or the department for any injuries or damages that occur as a result of the resistance.

Resisting Arrest: What Is It?

Resisting arrest is a serious offense that can result in criminal charges and penalties. It can take many forms, including physical resistance, verbal resistance, or even passive resistance.

Includes any physical action taken to prevent an officer from performing their duties, such as pushing, pulling, or striking the officer.

Includes any words or statements made to an officer that are intended to prevent them from performing their duties.

Includes any action taken to prevent an officer from performing their duties, such as refusing to comply with an officer’s orders or walking away from an officer.

What Must the Prosecutor Show in a Case of Resisting Arrest?

• The police officer was legally carrying out their legitimate responsibilities. This indicates that the law enforcement officer performed their duties in a proper manner. Police officers can legally carry out tasks like traffic stops and criminal investigations, regardless of the outcome.

Defenses to a Resisting Arrest Charge

The following defenses may be raised by defendants accused of resisting arrest. The burden of proof for these defenses varies from state to state.

Police officers have the right to employ whatever force is required to make the arrest. However, if the arresting officer uses force without cause, the suspect may defend himself by resisting the arrest. If the arresting police doesn’t act violently, the individual being arrested can’t act aggressively toward them.

An illegal arrest is one that has not been allowed by the law, such as one made without a warrant or good reason. A person may fight an unlawful arrest in some states, but only with force that is justified. Only the amount of force required to thwart the arrest is typically seen as reasonable.

The best place to contest the validity of the arrest is in court, not on the street, because doing so could endanger a person’s safety.

What Are the Consequences of Refusing to Be Arrested?

The intensity of the defendant’s acts determines the severity of the penalty for resisting arrest.

Refusing to submit to arrest is a misdemeanor in various states. Any resistance that involves threats or physical force to the officer is classified as a felony; any other type is only a misdemeanor. For instance, someone who runs away on foot can be found guilty of a misdemeanor.

Other instances consist of rejecting an officer’s commands, preventing an officer from making another arrest, or refusing to take a citation are all examples of misconduct. A misdemeanor conviction can result in up to a year in prison and fines in several states.

A person must typically act violently toward the arresting officer or make threats to do so in order to commit the felony of resisting arrest. A felony for resisting arrest may also apply to fleeing in a car.

The consequences for resisting arrest vary. For instance, shoving or threatening an officer but doing no harm to them could be a low-level felony punishable by a few months in jail.

If you are accused or charged with resisting arrest, speak with a skilled criminal defense lawyer who represents clients in your region. Texas Criminal Defense Group can assess the strength of the prosecution’s case against you and assist in creating any potential defenses. For instance, you’ll need to know whether your state accepts this argument if you think your resistance was reasonable since the arrest was illegal, as previously mentioned.