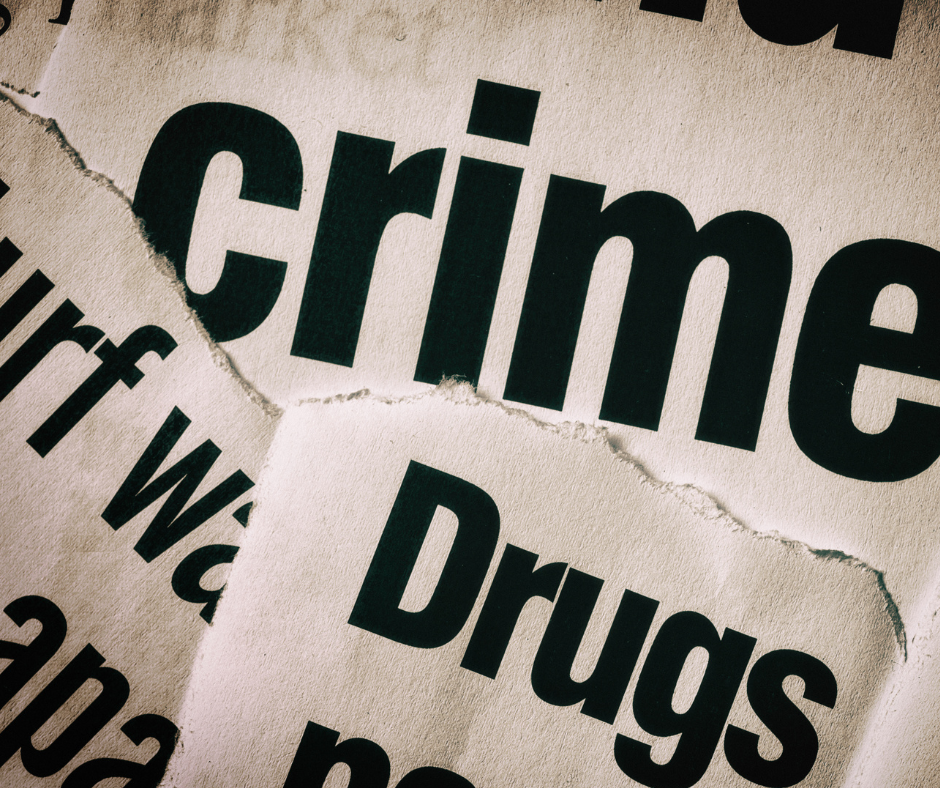 In Texas, manufacturing illegal drugs is considered a serious crime and can result in significant penalties. The specific penalties for drug manufacturing depend on the type and amount of drugs involved. As well as the offender’s criminal background.

It’s worth noting that Texas has a three-strike law, which means that a person convicted of three or more serious criminal offenses, including drug manufacturing, can be sentenced to life in prison without the possibility of parole.

What is Drug Manufacturing

Drug manufacturing process refers to the process of producing illegal drugs, such as cocaine, heroin, methamphetamine, and many others. This can include growing, harvesting, and processing the raw materials used to make drugs, as well as mixing and packaging the finished product.

In Texas, drug production manufacturing is considered a serious crime and can result in significant penalties, including imprisonment and fines. The specific punishments for drug manufacturing depend on the type and amount of drug involved, as well as the offender’s criminal history. The fines and penalties can result up to $250,000 and up to 99 years to life in prison.

Continuous manufacturing or delivering a controlled substance such as cocaine, ecstasy, LSD, and meth, are considered a first-degree felony, which carries a punishment range of 5-99 years in prison and a fine up to $10,000.

Manufacturing a controlled substance such as marijuana is considered a second-degree felony, which carries a punishment range of 2-20 years in prison and a fine up to $10,000.

With Texas’ three-strike law, a person convicted of three or more serious criminal offenses can be sentenced to life in prison without the possibility of parole. It’s important to note that laws and penalties are subject to change, and this is intended as general information only. Of course, it’s always recommended to consult with a criminal defense attorney to receive more information.

Federal penalties for drug manufacturing can be severe and can include imprisonment for up to life as well as large fines.

Additionally, federal law allows for the forfeiture of assets and property used in the commission of drug manufacturing crimes, and a conviction can also result in a lifetime revocation of certain federal benefits, such as the right to possess firearms.

·     Illegal Search and Seizure: If drugs were obtained through an illegal search and seizure, an experienced attorney may be able to have the evidence against you suppressed, which could lead to the dismissal of the charges.

·     Entrapment: If you can prove that law enforcement officials induced you to commit the crime, you may be able to use entrapment as a defense.

·     Insufficient Evidence: If the prosecution does not have enough evidence to prove their case, your attorney may be able to have the charges against you dismissed.

·     Mistaken Identity: If you can prove that you were not the person who committed the crime, this could be a valid defense.

·     Rehabilitation: If you have undergone a rehabilitation program and have shown remorse for your actions, the court may be more lenient in sentencing.

It’s important to note that these are general defense strategies, and each case has its own set of facts and circumstances. It’s important to consult with an experienced criminal defense attorney. One who can evaluate the facts of your case and provide you with specific advice on how to proceed.

If you find yourself or a loved one facing drug manufacturing charges in Texas. You will need an experienced defense attorney to protect your legal rights. You need our skilled and seasoned attorneys at Texas Criminal Defense Group.