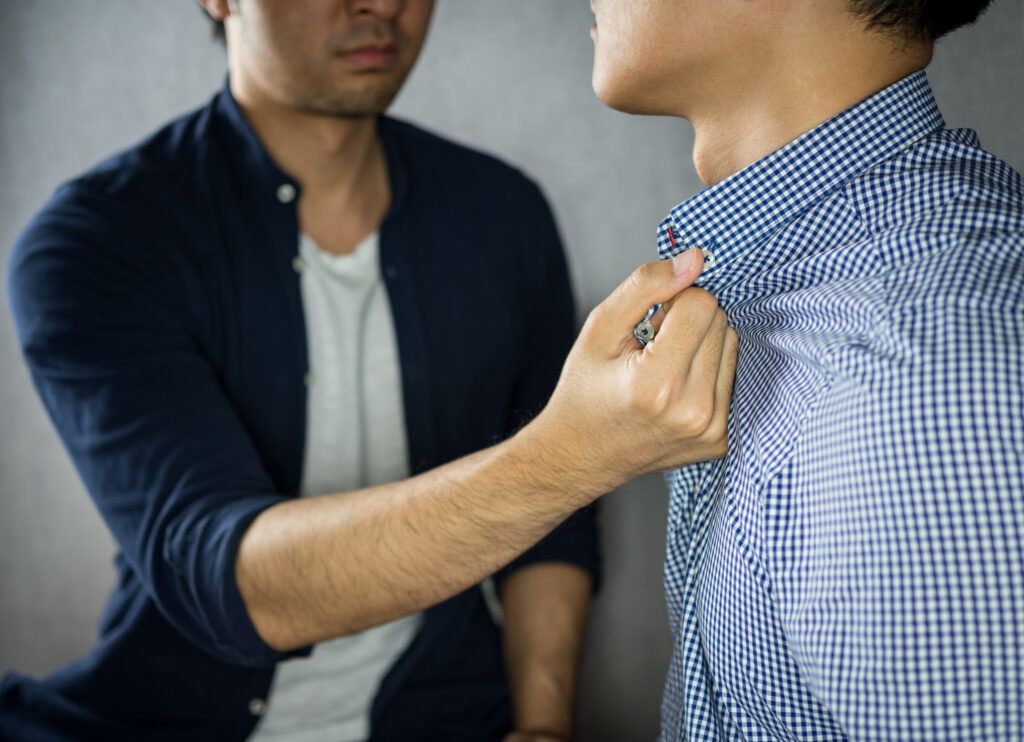 What is Simple Assault?

What is Simple Assault?

Assault can be a confusing term because what exactly is simple assault? Assault can be defined differently between states. According to Texas Penal Code 22.01, Simple Assault is when the offender causes bodily harm to another person, threatening to cause bodily harm with the intention of doing so.

Furthermore, simple assault when the offender intentionally or recklessly causes bodily injury would be considered a Class A misdemeanor. A Class C misdemeanor would be considered when the offender assaults without physically harming. But they threat to harm with the intention of causing physical contact. However, if the assaulting victimizes a disabled, elderly individual, or a pregnant woman the Class C misdemeanor could be moved to a Class A or Class B misdemeanor.

With assault criminal charges, they can be categorized two ways, a misdemeanor or felony. The charge depends on the act of assault and battery. As stated above, if the offender threatens the victim of bodily harm but no injury. This would be considered a Class C misdemeanor.

For Class C misdemeanor the offender will receive a fine of $500. However, if the offender causes bodily harm the charge will go from a Class C to a Class B misdemeanor. In which case the offender could serve 180 days in jail with a fine up to $2,000.

Furthermore, if the offender receives a Class A misdemeanor, they could be charged up to a year in jail and pay a larger fine of $4,000. If the victim is a pregnant woman, security officer or a public servant the offender could be charged with a third-degree felony. If the judge and jury find the offender guilty, they may serve up to 10 years in jail with a large fine up to $10,000.

Lastly, in the state of Texas simple assault could result in no jail time. But if the offender is accused of simple assault to a pregnant women, public servant, or security officer they could spend up to 10 years in prison. Therefore, if you find yourself in trouble with simple assault, call our assault attorneys at Texas Criminal Defense Group. We will review your case for the best possible outcome.

In the state of Texas simple assault charge can in fact be dropped. There is a list of defenses which will justify or nullify the assault. Although, these defenses may not be evident with your case.

Therefore, hiring a seasoned assault attorney at Texas Criminal Defense Group when the offender receives these charges would benefit your case. Our criminal defense attorneys will determine the best defense to get the assault charges dropped or get the offender the absolute minimum.

With Texas being a conservative state, let’s discuss some common defenses that could be used in the offender’s case.

According to the Texas Penal Code claiming self-defense justifies using force if it protects yourself from the threat of another person. But when the offender claims self-defense, it can not be extreme violence.

The judge and jury could drop your simple assault charges if you used some sort of force to defend another person. In Texas the state will allow residents to use force to protect another being just like they would protect themselves if attacked.

Being in the state of Texas, your charges could be dropped if there is lack of proof in your case. You will not be charged with simple assault if your recklessness cannot be proven. Therefore, the prosecutor will have to drop your charges.

The Case of Mistaken Identity

So many factors are at play when it comes to assault. Assault with intent, recklessness, or knowledge. Of course, if these types of assault are not a factor in your case, your charges will be dropped. If you did not intend to hurt somebody, you can use that as a defense.

Being charged with simple assault in the state of Texas. You will more than likely be encouraged to take a plea agreement. This means that you are pleading guilty to the simple assault charge, and you will receive a reduced sentence.

If the offender happens to have a previous record or the assault was severe. The offender will more than likely have a plea with jail time. However, if they are offered a plea deal with jail time. It could be a lesser sentence in exchange for pleading guilty.

In the state of Texas, if this is the offenders first charge for simple assault. The offender has a good chance of receiving a plea deal with no jail time. The offender may even get their record cleared during the probation period if they are not committing any other crimes.

For repeat offenders, if they have a previous record of simple assault. They will in turn have to serve some jail time. If the offenders previous simple assault charge happened to be a felony and not a misdemeanor they will receive a higher charge.

Since the state of Texas does not take kindly to repeat assault offenders, the charges can be more severe. If this happens to be you or a loved one, make sure to reach out to our lawyers at Texas Criminal Defense Group.

Even though simple assault is not a sever offense, it can escalate and leave a mark permanently on your record. With a criminal record, your life can be altered completely. Having a criminal defense lawyer on your side fighting to get you little to no jail time will be extremely important. Having Texas Criminal Defense Group on your side will help to negotiate plea deals that will benefit you in hopes to have your case completely dropped.

If you find yourself or a loved one facing simple assault charges in Texas. You will need an experienced defense attorney to protect your legal rights. You need our skilled and seasoned attorneys at Texas Criminal Defense Group.