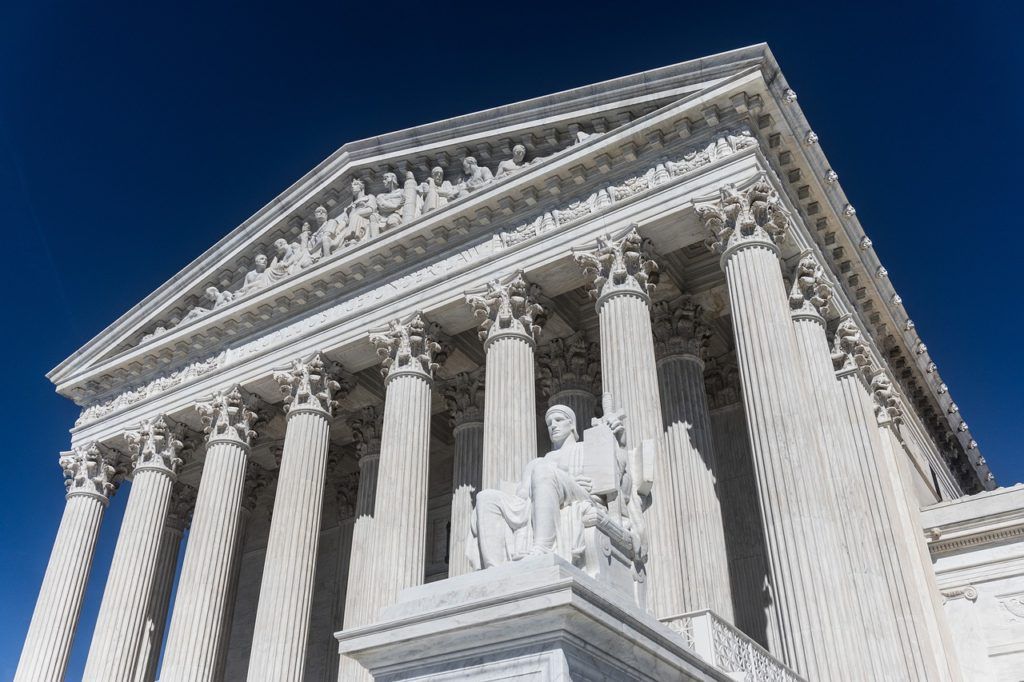 Some Supreme Court watchers observed that justices Neil Gorsuch and Samuel Alito sparred over the issue of property rights and the Fourth Amendment, during the Byrd v. United States oral arguments in January. The issue was whether an unauthorized driver of a rental car driver has an expectation of privacy.

At the oral arguments, Justice Gorsuch advanced a property rights theory of the Fourth Amendment that, if it became the precedent, could cause the government to lose this case and many others. Alito promptly spoke up in opposition to that theory.

Interestingly, Justices Sotomayor (appointed by President Obama) and Gorsuch (the most recent Supreme Court addition under Trump) were an unexpected team when both questioned the government’s argument to thwart citizen protections against police searches.

In this case, Byrd was driving his fiancée’s rental car which, during a routine traffic stop and search, turned up body armor and heroin. Byrd asked the court to toss the evidence out as the fruits of an illegal search.

The appellate court held that state law enforcement had a sound reason for the search, and that since Byrd was not permitted as a driver on the rental car lease, he lacked protection against search.

At the Supreme Court, Byrd’s lawyer noted that it is quite uncommon for the Supreme Court to resolve whether a rental car agreement determines an individual’s constitutional rights. Further, because Byrd’s fiancée permitted him to drive the car, Byrd could reasonably expect privacy. However, some justices were struggling with where this argument might end if taken too far.

Gorsuch pointed out that Byrd had possession of the car under common law and therefore should be able to keep the government out of the car just as he would be able to block private citizens from entering it. Gorsuch further noted that Byrd’s lawyer offered a property rights theory that possession is a good title against everybody except those with better title.

Justice Alito disagreed, countering that this almost never happened under common law in America in the 1700s. The Solicitor General Assistant representing the government at the Supreme Court argued that law enforcement should be free to examine inside the vehicle, and that Byrd did not have privacy expectations because he was an interloper in the rental contract between his fiancée and the rental car organization. The Solicitor General Assistant similarly had a tough time trying to convince the justices that the government had a right to search the car.