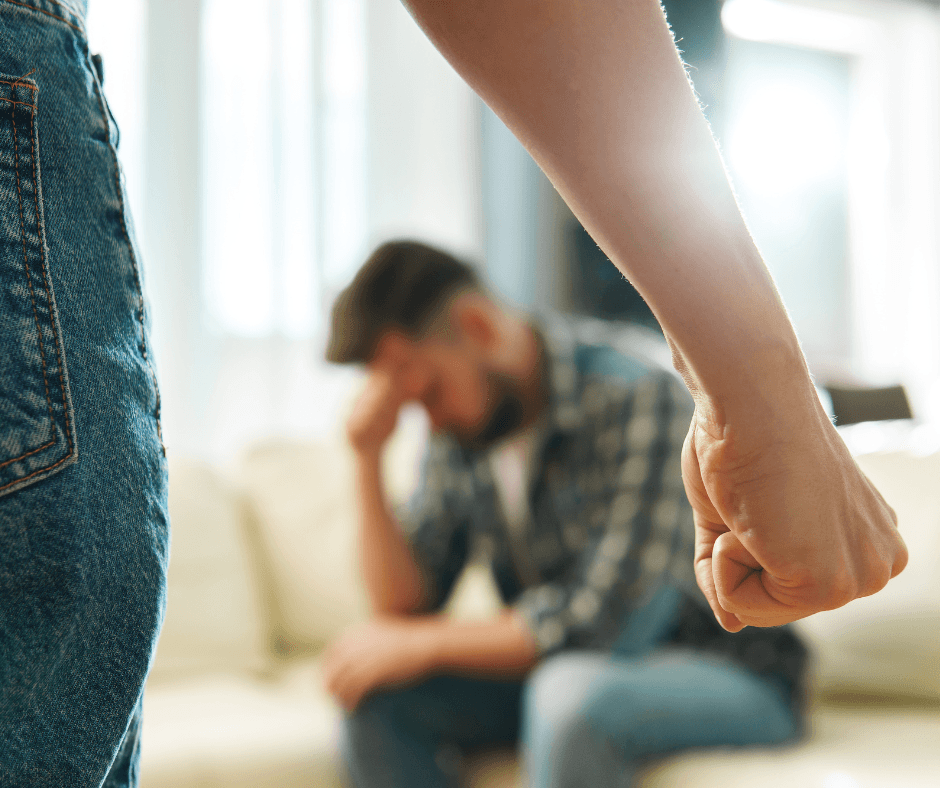 False allegations happen everyday when it comes do domestic assault or violence. You may be asking the questions like what are their reasonings for doing this. Or why do they falsely report domestic assault?

Of course, there are a variety of reasons a person will falsely claim domestic violence. Although, falsely accusing a person in Texas is a Class B misdemeanor. Which carries a penalty of up to 180 days in jail.

False claims of domestic assault may give the accuser the upper hand in the legal battle when establishing child custody. The accuser is doing this sadly, as a game move or to work the system.

If the child is old enough to understand, one parent may use these false claims to turn that child/ren against the other parent. Sadly, if the domestic assault claim is proven false, most of the time damage has been done. These claims often leave the children confused and are not able to trust the accused parent.

Revenge, another common claim of domestic assault accusations. Typically, if no children or divorce battle is involved, this is a vengeful way toward the person who wants revenge. Perhaps it was a heated argument and was taken as violence or abusive behavior.

Or say the physical contact made was only limited to grabbing a hand or an arm, but not violence had taken place. A person could still make a claim that violence had occurred. With that domestic violence claim, it would need to be disproved by the accused.

What is Domestic Assault or Family Violence?

According to the Texas Attorney General Family violence or domestic assault means violence that occurs between family or household member, dating partners, family members, former spouses, or current spouses. This could also involve foster parents or children, roommates, nannies or any member of a family by blood, marriage, or adoption.

In the state of Texas, threatening or causing bodily harm will be considered assault which in turn can be a form of emotional abuse.

For example, say a man/woman is sensitive to having any physical contact during an argument. If his/her spouse touches them in that time, even if the touch is not in a violent way, this could be considered domestic assault/abuse.

According to VAWA (Violence Against Women Act) abuse can include more than just physical harm. This could include harassment, intimidation, and interfering with the individual’s personal life. One would not think that blocking or shutting a door during an argument could constitute as abuse, but it does. If a spouse or family member does not feel safe and feels threatened, under the Violence Against Women Act, they could claim domestic assault, even if no physical injury happened.

If you are accused of falsely claiming domestic violence, can be life-changing for the defendant. Such allegations could cause the accused to have a restraining order against them which in turn could prevent them from seeing their child/ren or returning to their home.

So many restraining orders are issued throughout the United States each year. Most are based on false claims and are not necessary. In Texas law enforcement takes domestic violence claims serious and restraining orders will be issued quickly. Making false claims of Domestic Assault can result in prison time and fines as well as long-lasting, negative impact on your career and personal life.

We all know and understand how things can get out of hand after being falsely accused of domestic assault or violence which is why it’s important to have our experienced domestic assault defense lawyers on your side.

With our experienced domestic assault attorneys, we can gather all the information needed to negotiate with the prosecutors and hopefully avoid the domestic assault charges. If the charges have been made, we can work to get your charges reduced or dismissed.

If you find yourself facing domestic assault charges in Texas. You will need an experienced defense attorney to protect your legal rights. You need our skilled and seasoned attorneys at Texas Criminal Defense Group. We specialize in assault cases, domestic violence charges and domestic violence cases.