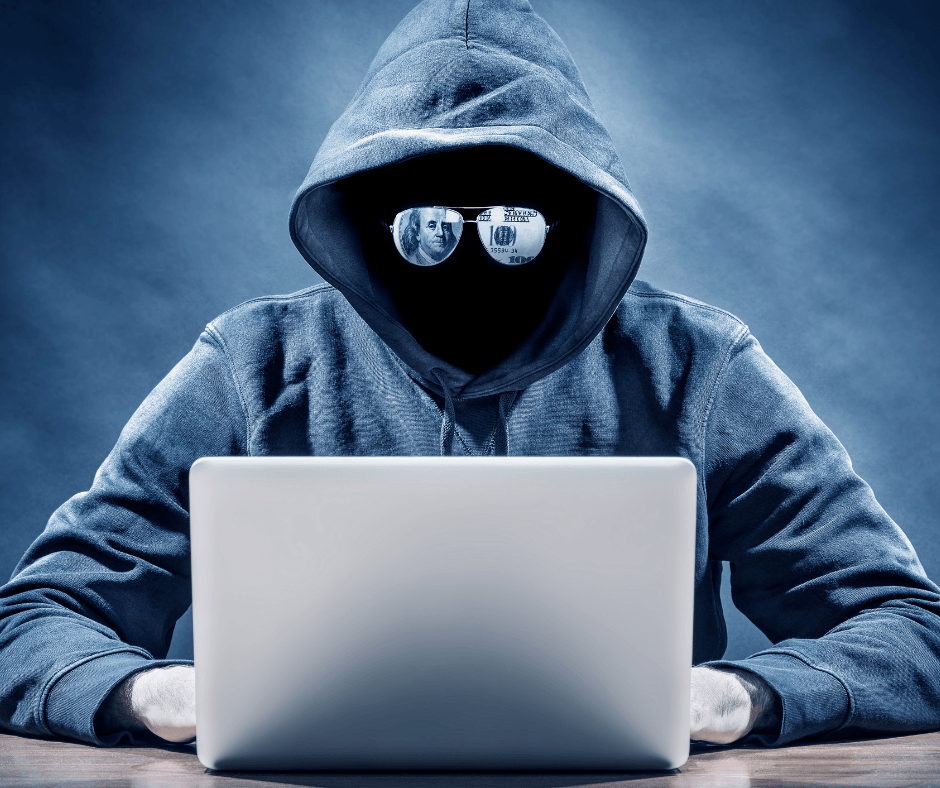 Is Fraud a White-Collar Crime?

Fraud is on the rise in Texas, and with the holidays approaching and the amount of online shopping has increased the amount of online fraud. As a result of the pandemic fraudsters are working hard to try and steal your hard-earned money. Especially as more daily activities such as work, education, shopping, and entertainment happen, more people are submitting their card information making it easy for fraudsters to steal.

According to CNBC consumers lost $5.8 Billion to fraud last year, that is a 70% increase from the prior year.   They are seeing a spike in fraud with Government Documents or benefits, credit card fraud, identity theft, loan or lease fraud, bank fraud, tax related fraud, and utility fraud. Those are some of the top or most common types of fraud.

Experian which is a consumer credit reporting company stated the United States Federal Trade Commission received approximately 6 million reports of fraud just from identity theft in 2021, this was a 19% increase from 2020.

However, financial losses from fraud have a higher increase since 2020. Financial fraud reached higher than $6 billion, which was a 77% increase compared to 2020.

Experian reported half of all business respondents have reported fraud being a high concern, 90% have a mid to high concern where 70% of business say they are worried about how fraud has increased significantly in the last 12 months.

Typically, many crimes that involve fraud are not in person identity theft, but rather cybercrimes, or frauds happening online and not in person.

Cybercrimes can consist of unemployment fraud or benefits fraud, meaning the fraudster falsifies information to gain unemployment or other types of benefits. Another cybercrime would be called phishing, which involved fraudulently sending emails that claim to be from a reputable company. This is a way to encourage people to reveal personal information, such as, credit cards numbers, passwords, and date of birth which all can be used for theft.

Fraud can involve much more advanced methods of scams which include synthetic identity fraud. These crimes are typically created using a person’s valid information. Such as their social security number, but then using a fake address, phone number and potentially social media. Most synthetic identity fraud is used so the fraudster can claim money fraudulently by signing up for a bank loan, bank account or other financial services.

Another fraud technique is called Deepfake, this is when fraudsters use a fake computer-generated audio that represents a fictional human to create fake identities. By doing this, they can open and withdraw from bank accounts with a person that is nonexistent.

This technique is not technically considered a crime of fraud but can be. Experian has reported that this is hardest hit in retail banking. Also, in the state of Texas we do have a law that bans deepfakes as a mean of influencing elections.

A Ponzi Scheme is considered a fraudulent investing scam which promises high rates of return with little risk to investors according to Investopedia. This scheme is a fraudulent investing scam that will generate returns for early investors by taking money from later investors. This is also considered a pyramid scheme. Ponzi schemes can typically be carried out over several decades.

Also, some red flags to watch for are when you are guaranteed high returns with little to no risk a consistent flow of returns regardless of market conditions, investment strategies that are secret or too complex to explain, and clients not being allowed to view official paperwork.

If you are caught in this type of crime such as a scheme or artifice to obtain money you can face penalties at a state and federal level and spend years in prison.

You may be asking what is a white-collar crime and how fraud is considered a white-collar crime. White-Collar crimes are non-violent crimes, these crimes include theft, bribery, money laundering. As well as embezzlement, mail fraud, bank fraud, check fraud, healthcare/insurance fraud, identity theft, and cybercrimes.

Although these white-collar criminals do not involve violence but criminal activity, the punishment when caught can be severe. These punishments can come from both federal and state levels, which depend on the circumstances of what the fraudster committed.

With this on your criminal record, your life can be altered completely. Having a fraud defense lawyer on your side fighting to get you little to no jail time will be extremely important. Having Texas Criminal Defense Group on your side will help to negotiate plea deals that will benefit you in hopes to have your case completely dropped.