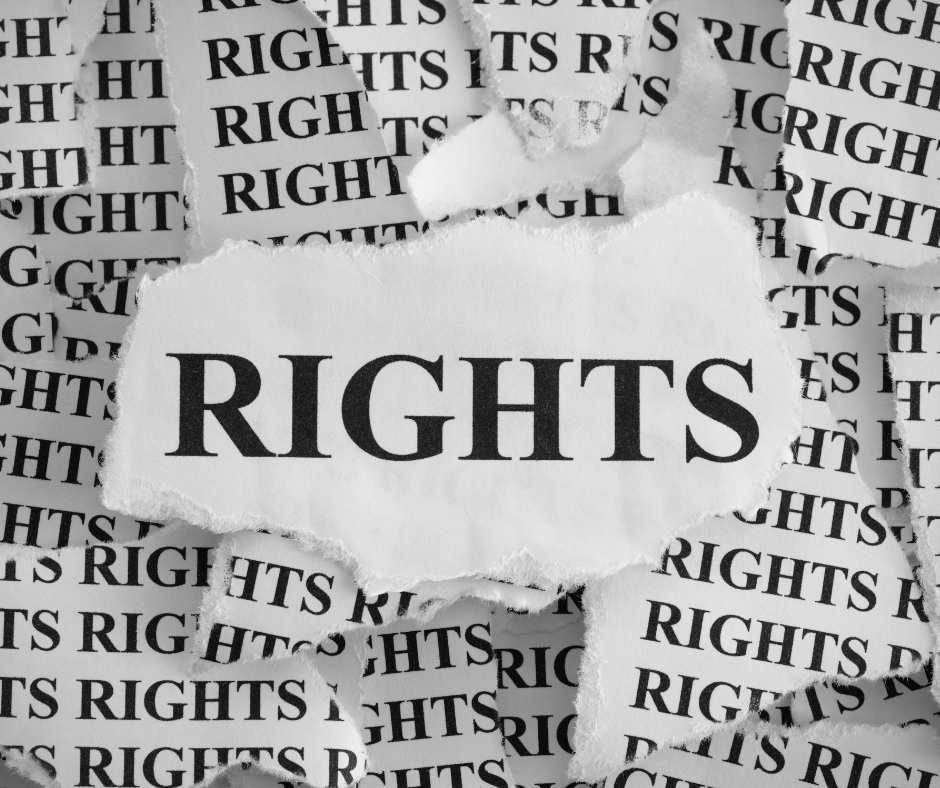 Arrested? Know your Rights when Arrested

Familiarizing yourself with your rights can protect you from mistreatment by authorities and raise the probability of your charges being dismissed. Knowing your rights can guide you on how to behave during an arrest, a potentially frightening time, so it is wise to not say much.

In 1966 the U.S. Supreme Court determined the Miranda Rights by a the case Miranda vs. Arizona.  Miranda rights are special rules that the police have to follow when arresting somebody. These rights were named after a man named Miranda who was arrested and had his rights violated. The Supreme Court said that the police must follow these rules to make sure that the people are treated fairly.

If the person being arrested decides to speak to the police, they have the right to stop answering their questions at any point in time. Miranda Rights should be said before any questioning by an officer.

Law enforcement can arrest a person anywhere, from public sidewalks and to a police station. Miranda rights are required when being held in custody where the arrestee is not free to go. If they are not yet in custody, which means they are not under arrest, Miranda rights do not need to be read.

Police may attempt to deceive you by questioning without informing you of your right to remain silent or to consult a lawyer. If officers detain you, they must recite your rights; the absence of rights does not guarantee dismissal of the case. Even if your answers to police questions can’t be used against you, there may still be sufficient evidence to prosecute.

Always remember, that you do not have to have your Miranda rights cited to you to avoid answering. If in this situation, simply state “I want a lawyer” or “I exercise my Miranda rights.”

1.    The Right to Remain Silent – This means you do not have to answer questions from the police or go to court to testify against yourself.

2.    The Right to a Grand Jury – This means if you are charged with a serious crime, you have the right to have a group of citizens hear the evidence against you and decide if you should be put on trial.

4.    The right not to be punished without “due process of law” – Which means that the government can’t take away your freedom or property without following the proper legal process.

5.    The right to just compensation – If the government takes your property for public use, they must pay you a fair price for it.

The Fifth Amendment helps to protect people from being treated unfairly by the government and ensures that they are treated with respect and given fair treatment under the law. Therefore, you can decline to answer police questions by asserting the Fifth Amendment, which is usually said as “I plead the Fifth.”

When in court, prosecutors may try to use you refusing to talk against you but know that this is not an admission of guilt. It is stating your legal rights to remain silent when facing questions about a crime. You also have the right to not be put through any physical or psychological harassment by the police for you to talk to them. In the court of law, any police evidence they received by coercion statement is inadmissible.

In the state of Texas, you can refuse a breathalyzer and blood test after a DWI traffic stop. However, refusal leads to suspension of driving rights for up to 6 months if it’s your initial DWI charge.

If you have a warrant out for your arrest, you do not have a right to avoid the arrest. Even if the police lack the warrant. If the officers have probable cause and they believe that you have committed a crime. They can in fact arrest you.

The only exception to this is if you are in your home. If that is the case the officer needs to present an arrest warrant.

When the police do a search and seizer of your personal property such as computers, phones, and tablets you also have legal rights. Often, the police need to have a search warrant to do this. However, you still have a legal right to refuse giving the officers passwords or other keys to unlock your devices.

Hopefully this article has helped you to understand some of your rights upon being arrested. If you find yourself needing an attorney, contact our attorneys at Texas Criminal Defense Group. Our experienced criminal defense