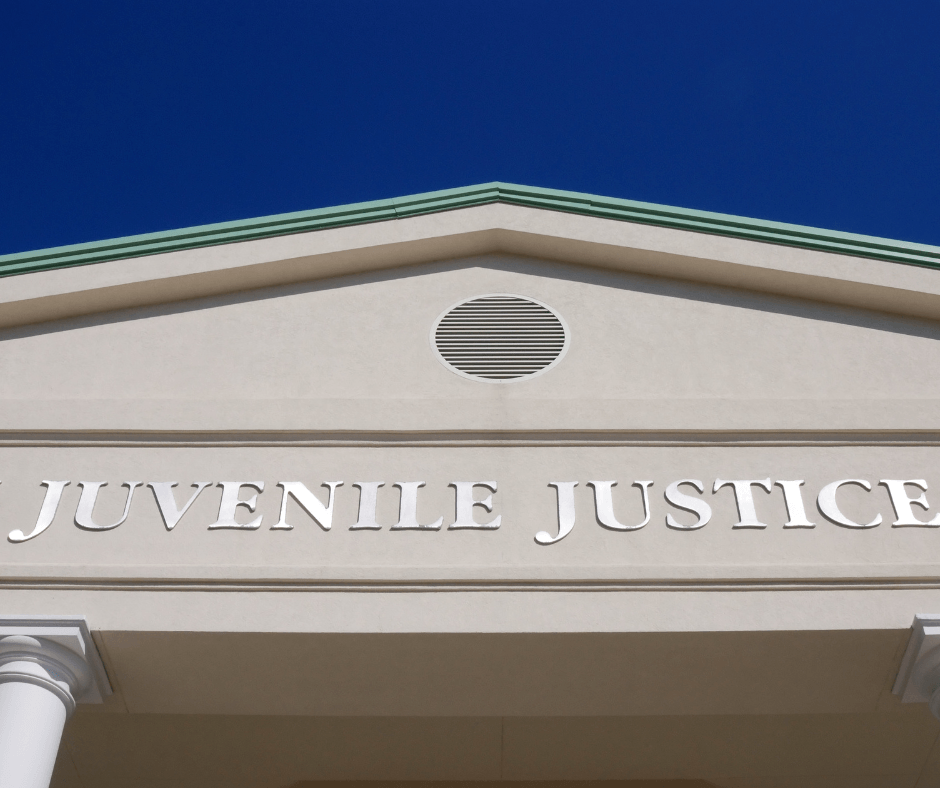 Even being a juvenile, you can be charged with simple assault. Juvenile simple assault included injuring or threatening to injure another human being. This charge could even be simplified as far as making somebody afraid. Back in the day when you were showing your wrestling moves and fighting with friends or roughhousing can now lead to juvenile simple assault criminal charges.

As a juvenile, you may be asking what is included in simple assault. Simple assault can be narrowed down to threatening another human, causing injury, attempting to cause injury, or putting another person in fear of being harmed.

In fact, the seriousness of the injury to the victim could result in a felony charge and severe punishment. In the state of Texas if a juvenile causes bodily harm or displays a deadly weapon will be charged with aggravated assault.

For example, in the state of Texas hitting another person will lead to juvenile assault charged as well as showing a firearm while threatening. They could be charged with as little as a class c misdemeanor and a fine of $500 to 6 months to a year in prison with a fine of $4,000.

In the state of Texas, most juvenile simple assault charges are a misdemeanor. Most juvenile charges will include community service, probation, fines, or jail time. The goal in the state of Texas under the Juvenile Justice Code and Family Code, their goal is to give the juveniles treatment, training, and rehabilitation before sending them to a juvenile detention center or even an adult institution.

Minors who are under the age of 18 and charged with a crime will not deal with an adult criminal justice system. Instead, they are handled through The Texas Juvenile Justice System. This system is meant to provide positive outcomes for the minors who are accused of a crime.

This system makes sure the minors are held accountable for their actions through community service or other TJJD Program and Services Registry. Most punishments are tailored to the juvenile and that punishment will be determined on the crime at hand.

According to The United States Supreme Court juvenile courts must give the juveniles the basic constitutional rights. These rights include the right to a phone call, right to notice of charges, the right to counsel, the right to cross-examine witnesses, and the right to remain silent.

However, their rights do not include the right to bail as the minors need to be released by a parent or guardian. They do not have the right to a jury trial, the minors will have their proceedings before a judge. The juvenile court will determine other consequences on a juvenile once they find the juvenile committed the assault.

Prosecuted as an Adult

In the state of Texas, the judge could treat a minor as an adult. This depends on the severity of the crime, or if the minor has been previously convicted of a crime. If the juvenile is above the age of 16 and they have been charged with a serious crime. These crimes would usually be felonies, the juvenile may be treated as an adult.

Lastly, more than not, the likelihood of a minor being charged with a misdemeanor as their first offense and being transferred to an adult criminal justice system is unlikely.