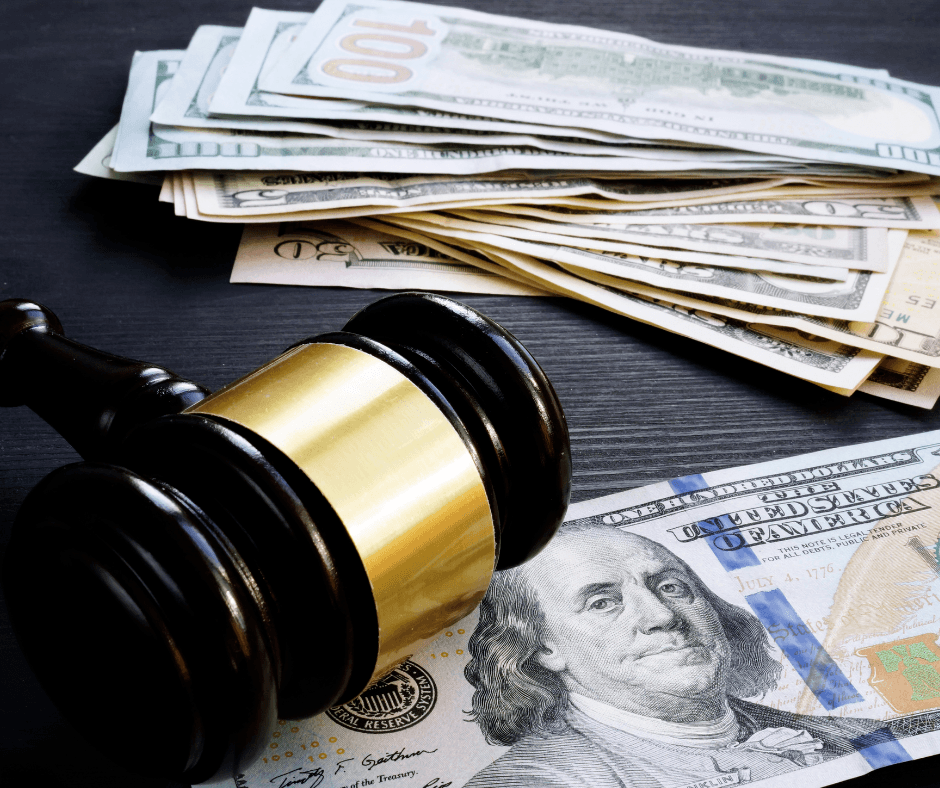 Bail, Can It Be Revoked?

If you’ve been arrested for criminal charges and you were released from custody after posting bail, you may have questioned if your bail could be revoked and sent back to jail. When you are released on bond, there are certain conditions that come with that, and you have to follow them or your bail will be revoked and you will be sent back to jail.

In the state of Texas, a judge can revoke bail when the offender failed to follow the bond conditions. These conditions include failing to appear in court when you’re supposed to. As well as being arrested again during the bail period.

With that being said, the offender posting bail and the court releasing you before your trial, circumstances can place you back in jail. If bail was revoked due to not following bail conditions, such as being arrested again during the bail period, or not appearing in court the bail could be forfeited.

The term bail has a few names these names include bail bond or bond. Bail is essentially a loan to the offender so they can be released from custody.

This bail is given as a promise that the offender will be in court on the date given and follow all bail conditions. These conditions include appearing in court and not getting arrested during their bailed time out.

Depending on the crime the amount of the offender’s bail will be set by the court at their bond hearing. This can be in the form of a cash bond which means the offender will pay the entire amount of the bond in cash to the sheriff. Once the case is over, the money will be refunded even if the offender is found guilty.

In the state of Texas, we also have what is called a PR bond. This bond is also known as a personal recognizance bond or personal bond. This specific type of bond allows the defendant to leave on his or her own recognizance.

Meaning, the defendant gives their word the he or she will show up at the designated court date. This bond is common for misdemeanors and not for more serious crimes such as sexual offenses or violent crimes.

When violating bail agreements, most of the time the offender does not consider that this is a crime as well. Not only will the defendant return to jail, having a bail violation is considered a crime and can add to your penalties.

For example, if the offender fails to appear in court, and was out on bail, this is considered jumping bail. In the state of Texas, if the defendant jumps bail this is considered a Class A misdemeanor. Having this violation a defendant can serve 1 year in jail, be fined up to $4,000 or both.

If the defendants charge was only punishable by a fine, and failed to appear in court. This would be considered a Class C misdemeanor. In which case is only punishable by an additional fine. Lastly, if the defendant jumped bail on a felony offense, this would be considered a 3rd-degree felony. The punishment for bail-jumping on a felony offense includes 2 to 10 years in prison with a fine up to $10,000.

When choosing a bail bond company you will want to consider the following factors.

When securing a bond you will want to make sure the surety bond will pay in the full amount. You are agreeing to pay the debt. If the defendants fail to pay the bail then the defendant will remain in jail during their criminal proceedings.

Even if you are not facing extreme criminal charges, and you are having to post for bail you will want to fight for your rights. With that being said, you will want to stick by the courts conditions for your bail agreement. Failing to do so will put you back in jail until your court trial date.

Securing our experienced attorneys at Texas Criminal Defense Group, we will help you to understand the process of bail and the criminal defense system and discover the best outcome for your case. We will determine the best approach when getting in front of the judge.